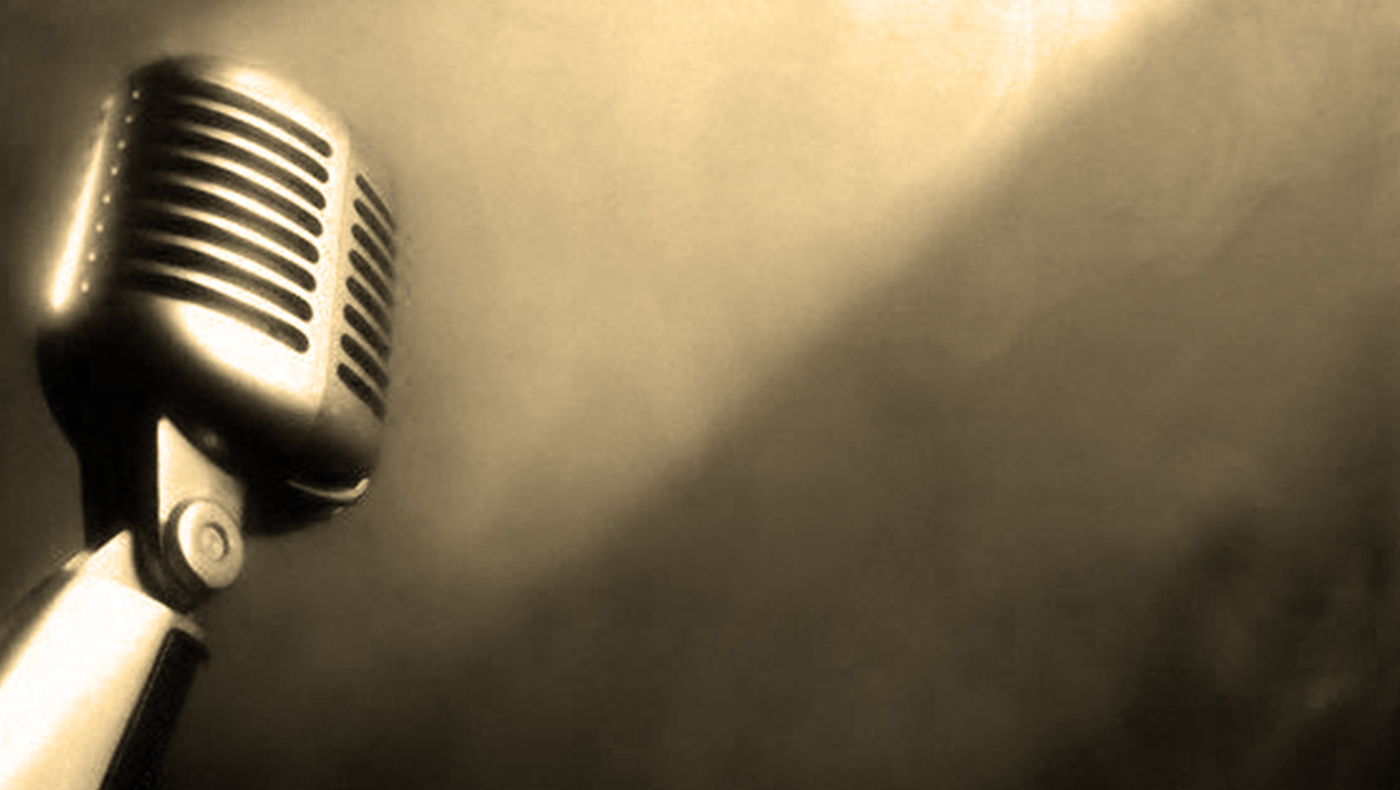 Tribute to the Music of Bobby Darin 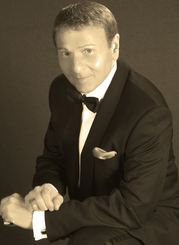 Tribute to the Music of Bobby Darin - Bobby Darin was one of the most popular American big band performers and rock and roll teen idols of the late 1950s and early 1960s. In this original show, Carmine Mandia pays tribute to the legend and his music with more than 20 of his mega-hits such as “Mack the Knife,” “As Long As I’m Singing,” “Dream Lover,” “Clementine,” “Lazy River,” “Beyond the Sea” and many, many more.

“Carmine Mandia brought the house down with his beautiful, deep-voiced and emotional rendition of The Curtain Falls. He changed the words appropriately to be about Bobby Darin - a choice that this audience member loved. It tugged at the heart strings and struck a perfect chord.” – review of “The Musical Tribute to Bobby Darin” at DarinToDream.com 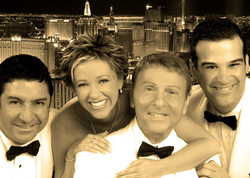 Shades of Sinatra - An original musical production celebrating the music and career of Frank Sinatra. Its cast members create unique characters that celebrate him in their own ways, often drawing on experiences from their own lives. The show features most of the signature Sinatra tunes one would expect, as well as several that may be new to casual fans. Between songs and poignant stories, there is plenty of zany humor and good-natured ribbing among the cast, creating a vintage, off-the-cuff Vegas show atmosphere that is associated with Ol’ Blue Eyes.

Salute to the Singers 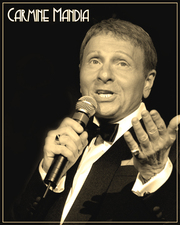 Salute to the Singers - A musical tribute to the some of the greatest singers of the 20th century.  Featuring songs from the Great American Songbook and the music of Tony Bennett, Vic Damone, Sammy Davis Jr., Bobby Darin, Frank Sinatra and many, many more. "Salute to the Singers" is Carmine's most popular show and guarantees a non-stop evening of fun and entertainment from start to finish!

Just the Two of Us - Carmine & Lisa 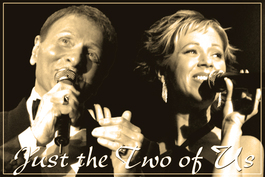 Just the Two of Us - Carmine & Lisa - A wonderful evening of music featuring the vocal talents of Carmine Mandia and Lisa Smith (www.LisaSmithJazz.com). In addition of the standards you've come to expect from the American Songbook (including some of the best duets of Ella & Frank and Steve & Eydie), Carmine and Lisa surprise and delight audiences with a wide variety of songs and genres (from Broadway to Cabaret...and even a little bit of Blues and Old-Time Rock & Roll thrown in!).

"An accomplished singer with over 15 years of professional experience, and specializing in Jazz Standards and Big Band Music, Lisa is the perfect compliment to Carmine Mandia!"